What’s next for Amazon? 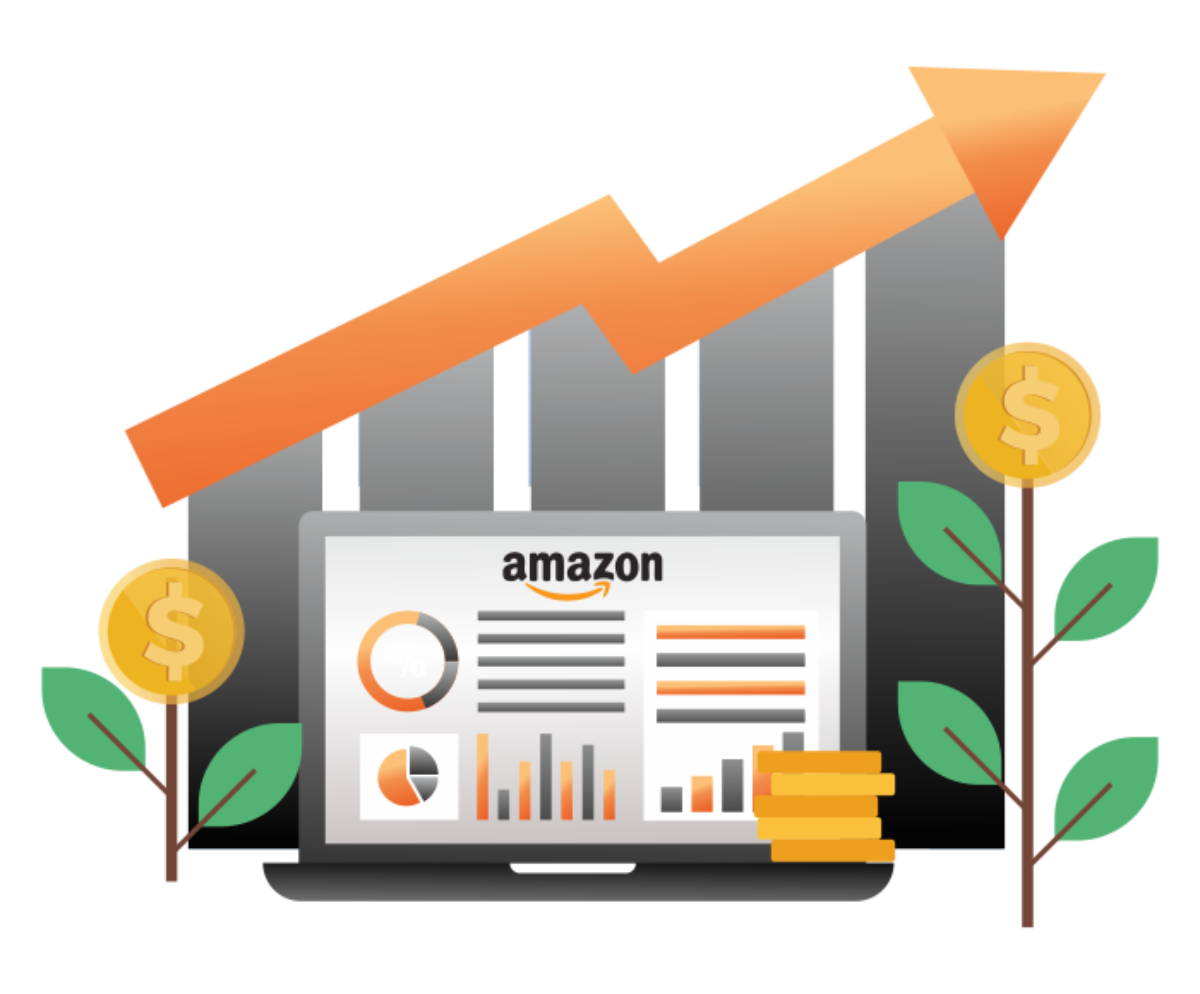 When Amazon’s first-quarter earnings were announced in late April, the circumstances were such that the shares of the world’s largest online retailer – Amazon had fallen by 5%. Does it mean that the sellers who have given their sweat and blood for this platform, will have a hard time now?  NO! Despite the disruptions in the supply chain, Amazon has had a surge in the recent weeks as millions of people are diverting towards online marketplaces.

What’s about to happen?

What about turning the Facebook-Google ad duopoly into a triopoly?

As per the word of mouth, Amazon’s as business was to shake its hands with the Facebook-Google ad duopoly. By doing so, the three leading ad sellers wanted to rule over more than 70% of the U.S dollars.

As per Nicole Perrin, “All three companies, however, are also in the sights of federal lawmakers as well as dozens of state governments. Reporting on some of these investigations suggests the companies’ hold on the US digital ad market will be under continued scrutiny.”

With the pandemic affecting most of the finances of the world, Amazon is not willing to prevent the duopoly from slipping away further, Amazon advertising offering will continue to run.

Is Alexa taking a toll?

Earlier, Alexa has been shifted to a conversational product. The lockdown that has dominated the economies of countries of the world combined with an increasing amount of reliance on eCommerce markets has created an opportunity for Amazon to reach more audience.

It is no secret that voice assistance has become the future of the digital world. Alexa has become the bog move for Amazon dominating the voice search assistance over Google’s. But will Alexa start dominating our lives to the extent that we realise that we have had 10 conversations with Echo, Echo Auto and Alexa?  Nearly 70% of the smart speaker owners in the U.S. use Amazon Echo devices. If Amazon is planning to enable Alexa for advertisements, Amazon will have to move along without disrupting the voice-activated assistance. Joining the dots between voice assistance and the visual could be the break-even point for Amazon.

What if a different version of Amazon rules over the markets?

We know that Amazon has been a new platform to the Australian markets. 1into2 has observed that the entertainment section of Amazon has flared up Amazon’s popularity in such recent markets rather than the retailer segment. Amazon might explore the unexplored markets like New Zealand or South Africa on the same grounds after looking at its success in Australia through entertainment services like Amazon Prime. Amazon is turning into a video platform at a lesser cost than Netflix. With Amazon Music, the company can be a competition to Spotify and Apple Music. The eCommerce market can widen up to become an entertainment market in some areas due to such exquisite success in these new markets with the help of these services.

How about Twitch? Where does it stand?

Amazon Twitch is considered as a competitor of Youtube (directing towards Google) when it comes to live-streaming but when your genre is limited to Gaming. By 2023, the platform might hit 47 million users in the U.S. itself as compared to its 40 million current users. Amazon Twitch had already explored its content with the help of IRL streaming to have an interaction with its community. The gamer-focused streaming is expanding its horizons towards music. As per the 2019’s Streamelements data showed that the “Just Chatting” was tuned for 81 million hours. Woah! Seems a lot! All these additions to its content are a sign of expansion of this platform, challenging its competitors and bringing more dollars to its pockets.   If Amazon is intending to get more dollars, does it need to move away from Gaming? Of course not! The mainstream audience of this app won’t be able to see it beyond the gamer’s origin and accept it. Amazon needs to broaden its content base with Twitch in order to get more dollars than Youtube.

Amazon is already providing its benefits to non-retailers, including healthcare and financial services. This not only means that Amazon is bringing more audience for itself but these new allies can close doors for its competitors like Google and Facebook. What if instead of extracting money from new sources, Amazon focuses on improvising the existing services? Say, Amazon searches are focused on products and it gives importance to product pages but what if a buyer is intending to focus on a particular brand?  More tools for brands to engage more audience and potential customers. So, instead of enlarging its horizons, Amazon can try providing new services to its existing users.

This leads us to the conclusion that despite of having an average first quarter, Amazon is looking up for ways to manage its wide businesses through broadening and exploring its arenas. Do you wish to be a part of the Amazon community? What are you waiting for? 1into2 will help to flare you up through Amazon marketplace services. Read :

More from our blog

YouTube Ads 2021: Features that will help you hold all the aces

Did you know that YouTube has 2 billion users worldwide? And if…
Continue reading 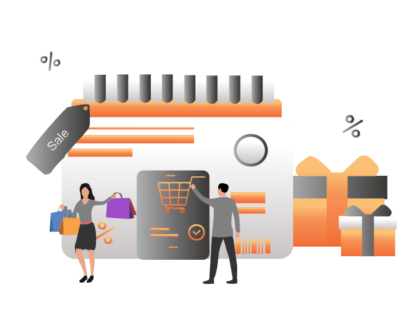 Stop doing this for your eCommerce platform during the Christmas sale! 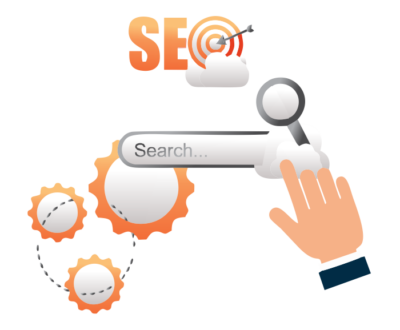 SEO Trends that might hold you in good stead in 2021

No matter how smart or trendy or creative your content is, your…
Continue reading 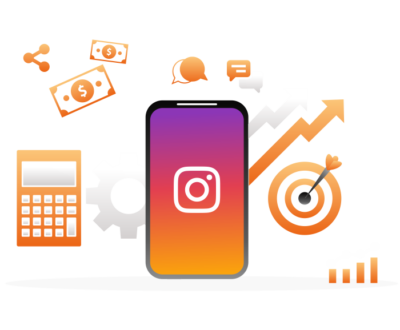 Are you acquainted with Instagram story ads yet? If not then start…
Continue reading 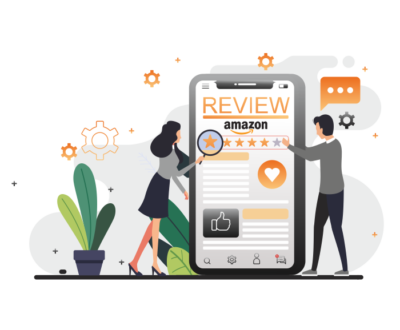 Bad Review on Amazon? Here is what you can do 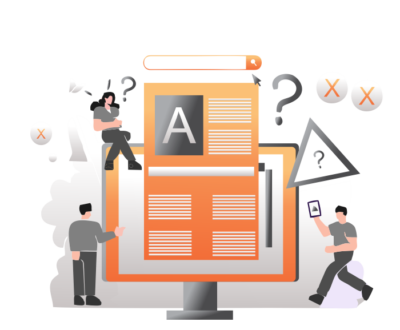 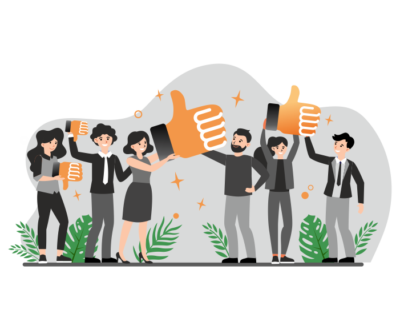 Customer Churn – The Spoiler Alert to your business 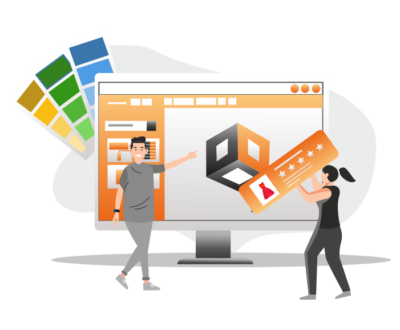 1into2 works in two folds to double up the rate of achievements for you - we strive to give you the results that you are looking for!